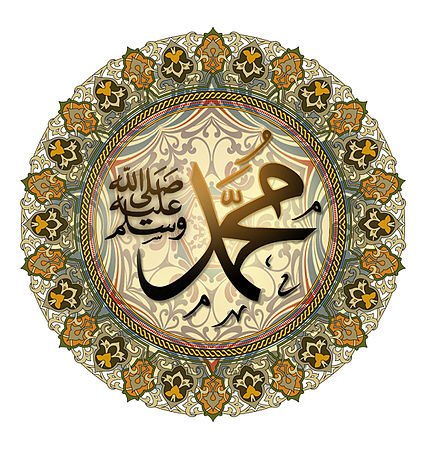 The Holy Prophetsa used to say: ‘For a Muslim, life is all full of good and nobody but a true believer finds himself in that position; for, if he meets with success he is grateful to God and becomes the recipient of greater favours from Him. On the other hand, if he suffers pain or tribulation he endures it with patience and thus again makes himself deserving of God’s favours.’ When his end drew near and he gave vent to a groan in the extremity of his condition, his daughter Fatimara exclaimed that she could not bear to see him in that state. Thereupon he said: ‘Have patience! Your father will suffer no pain after this day,’ meaning that all his troubles were confined to this world and from the moment that he was released from this life and entered the presence of his Maker he would be subject to no further pain. During the prevalence of an epidemic he would not approve of people moving out of an afflicted town into another, for this serves to enlarge the area of the pestilence. He used to say that in times of epidemic if a person stayed on in his own town and refrained from carrying infection into unaffected areas and died of the epidemic, he would be regarded as a martyr (Bukhari, Kitabut Tibb).1