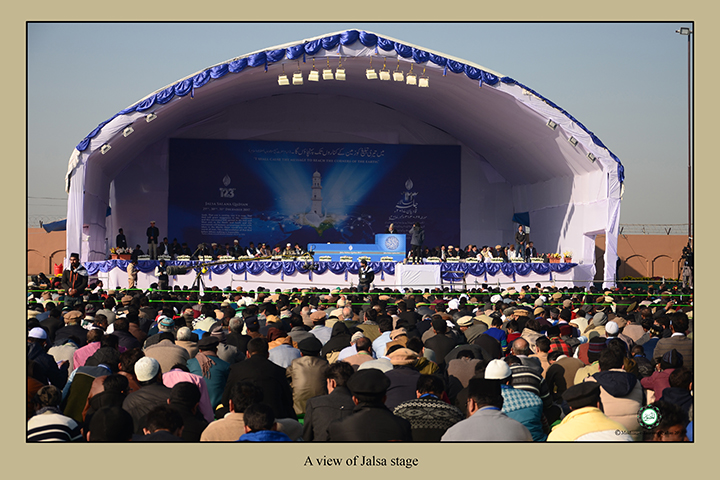 Jalsa Salana or Annual Gathering is one of the oldest conventions of India conducted by Ahmadiyya Muslim Community India. The founder of the community, Mirza Ghulam Ahmad, initiated it in 1891. Like every year, the convention was held on 29th December 2017 where more than 20,000 people gathered from around the world in a small town of Qadian, Punjab to enable every sincere individual to personally experience religious benefits and to understand and propagate the peaceful teachings of Islam. This three day convention was not just attended by Muslims alone, people from different communities and countries also took part. Religious leaders from Sikhism, Hinduism, Buddhism and Christianity were given the opportunity to express their thoughts to the gathering.

The speeches were translated live into seven languages to facilitate international participants.

The convention was a true example of great Indian culture of “Atithi Devo Bhava” where the community volunteers from across the country gathered to serve the national and international guests. 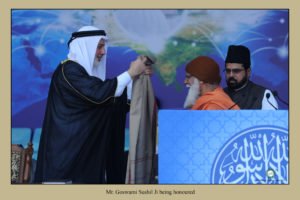 The nationals of the UK, the USA, Canada, Pakistan, Africa, Burma, Middle East and India also attended the convention. Various speeches were delivered and poems recited covering topics related to contemporary issues of life and spirituality and how Islam views a peaceful and harmonious society with particular focus on a Muslim’s duty towards its fellow humans. The convention started in 1891 has now become an international phenomenon where every country holds its own Jalsa Salana notably the UK, Canada, Germany and the USA. 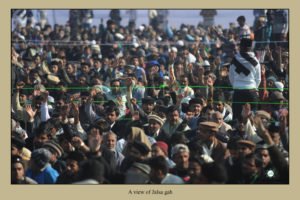 The convention is unique in the world where one could truly experience religious harmony and diversity. One could be astonish to hear slogans like “Ram Chandra Ji ki jai”, “Shri Krishan Ji Maharaj ki Jai” “Baba Nanak ki Jai” along with “Naraya Takbeer Allahu Akbar” etc.

Despite a large gathering in a small town, the management and organisation was exemplary. The local authorities and law enforcement agencies were very cooperate and supportive.

One of the takeaways of this convention was the slogan “Insaaniyat Zindabad”. This is the most important thing the world lacks today. This applies to our country as well. If we want to see a secular and progressive India then this lesson would be handy. We cannot succeed unless we start respecting each other’s views, customs and faith. Nothing can break us if we are united from within.