Additional Nazim Tarbiyat (Rishta Nata) shall strive to train and educate the members regarding the Importance and sanctity of the institution of marriage within Islam, as well as the importance of timely marriages and marrying within Jamaat. He will also strive to make reformatory plans, to guide Khuddam on how to tackle marital issues. He will also work toward increasing the interest and participation of Khuddam in the Rishta Nata system of Jamaat.

2) Arrange sessions with unmarried Khuddam on topics such as the following, among others:

3) Educate parents of Atfal and unmarried Khuddam regarding the following matters,

A Social Issues, such as dating, peer pressure etc

4) Publish articles on various platforms of Majlis Khuddamul Ahmadiyya, such as Mishkat, Rahe Imaan, online forums (www.khuddam.in) etc. on the topics of timely marriage, Marriage with in Jamaat, and the institution of marriage within Jamaat.

6) Work in coordination with the Secretary of Rishta Nata to come up with ways to increase interest and participation from Khuddam in the Rishta Nata System. 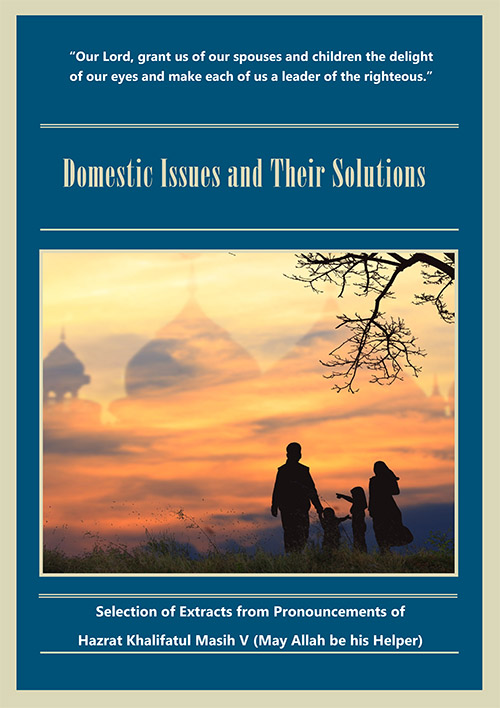 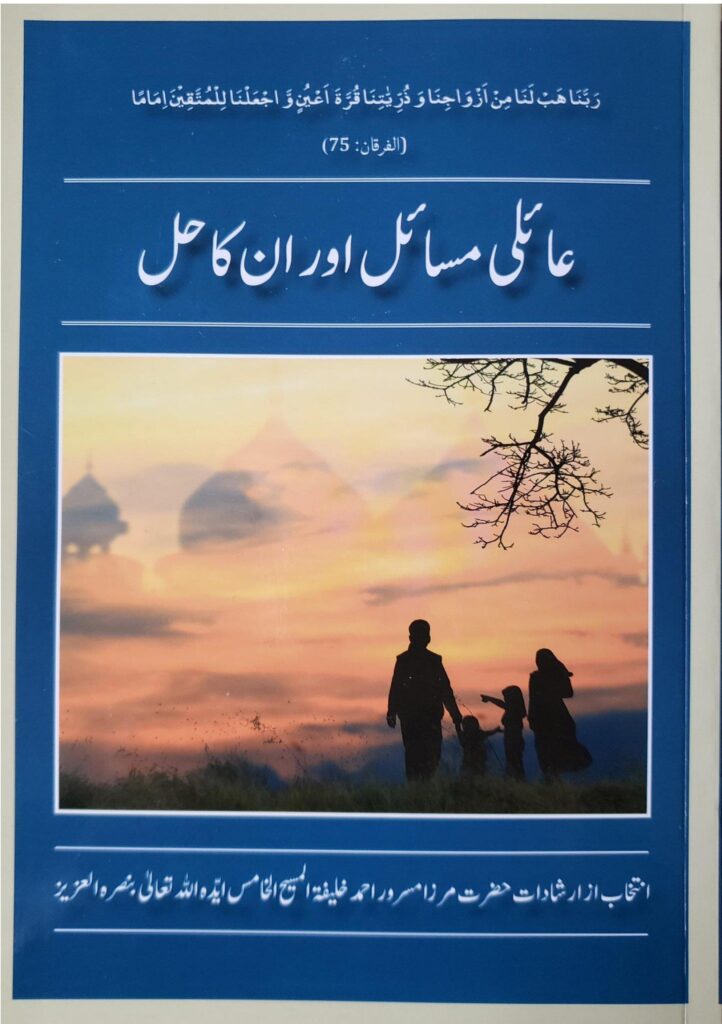